Today, 31st August 2016, is our 42nd anniversary. We celebrate the anniversary of the day we met as it was for both of us an instant connection, a day that would start a most incredible life together.

As you can see below, we both always enjoyed nature and adventure. 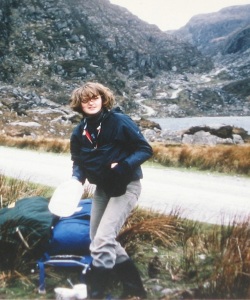 Our first camping holiday together, in Ireland in 1977 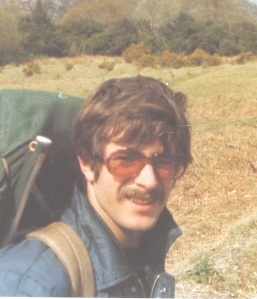 Anthony on our first camping holiday in 1977, Ireland 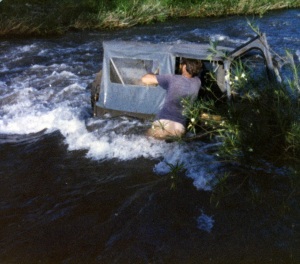 Sure, some adventures we could have done without, especially some more recent ones this past decade, but at least they’ve provided us with good stories after the fact… And of course we have changed. But we have not lost the essence of who we are as individuals, we share the same values, the same love of life, the same love of discovery and the same respect for each other and others, which has allowed us to develop into who we are as individuals, develop our own and very separate interests while continuing to develop our love for each other.

We have now spent the last 3 anniversaries on the road, in Tehran, Iran in 2014 to mark our 40th anniversary, in New York USA in 2015 towards the end of our Round the World trip and now in Spain. This year’s celebration is more how we tend to mark our anniversary – in a low key sort of way, which is usually camping in one of our favourite spots in Australia. I chose Santo Domingo de Silos for its calm, simplicity and location in the country. Interestingly, I used to listen to Benedictine chants from this monastery when I used to work from home for Mincom – a few lifetimes ago – as a great way to declutter the mind. So it was wonderful to be able to attend Vespers and listen to the monks’ chants after a tour of the most exquisite cloisters I have ever seen.

The monastery dates back to the 7th century. In the 10th century, the abbey was called San Sebastián de Silos, but acquired its current name when Santo Domingo was entrusted to renovate the abbey by Fernando the Great, King of Castile and León. When Santo Domingo died in 1073, work on the church and the cloister was handed over to Abbot Fortunius, who saw the rest of the construction to its completion. The monks originally sang Mozarabic chant. At some point around the eleventh century they switched to Gregorian chant. In 1835 the abbey of Silos was closed, along with other monasteries in Spain. Benedictine monks from Solesmes in France revived the foundation in 1880 and the singing has since been influenced by the scholarship and performance style of Solesmes Abbey.

On our way to Santo Domingo de Silos, Spain 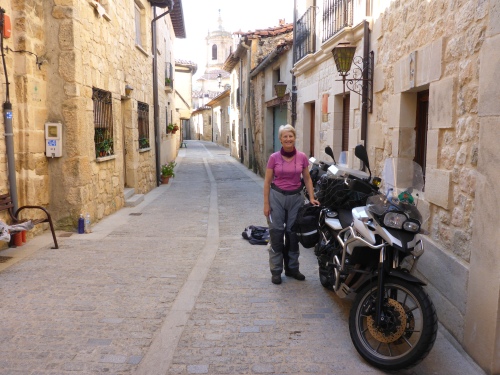 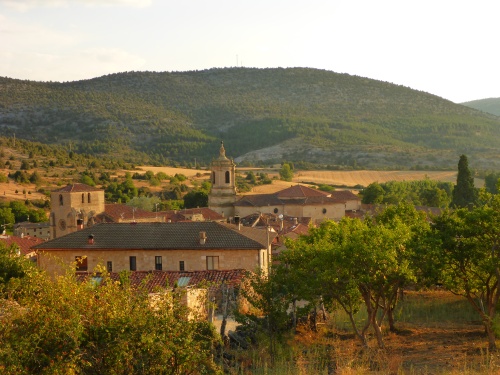 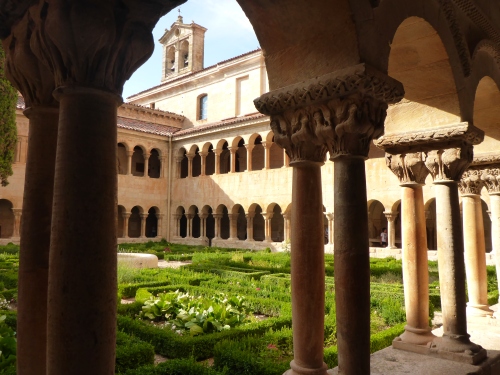 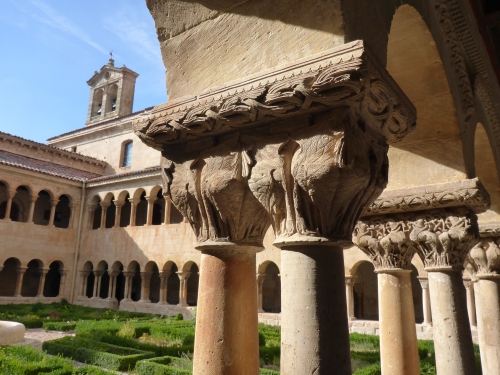 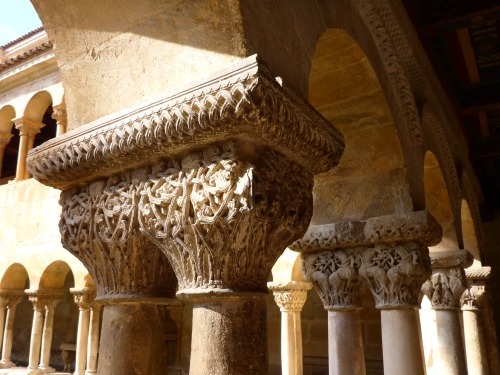 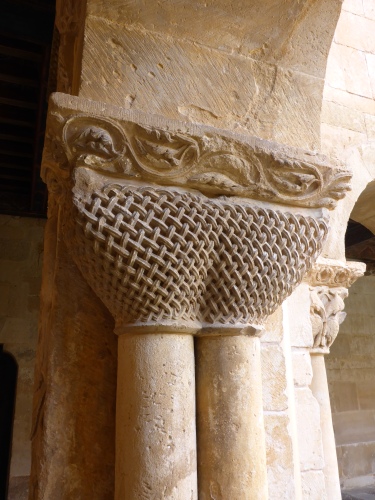 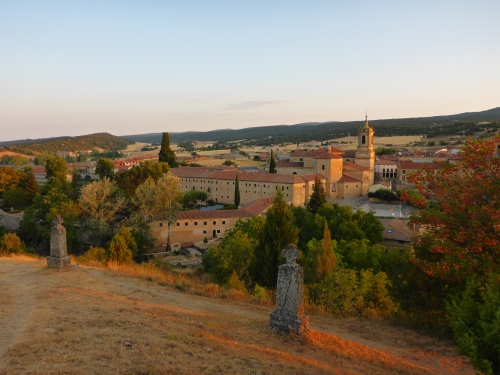 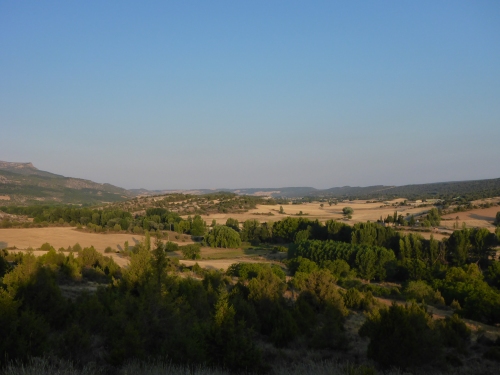 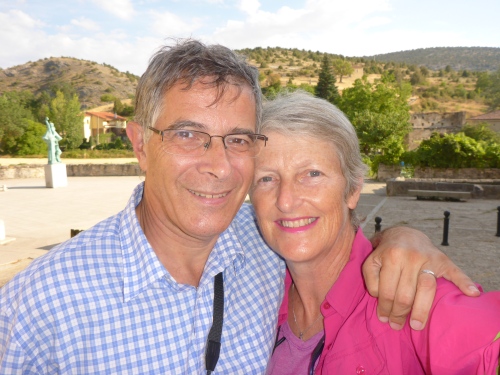 Life for the 2 Slow Speeds certainly is good and we are always mindful of our luck in finding each other and along our life adventure so far!!! Here’s wishing everyone the happiness we believe everyone deserves.

22 comments on “Another anniversary on the road”